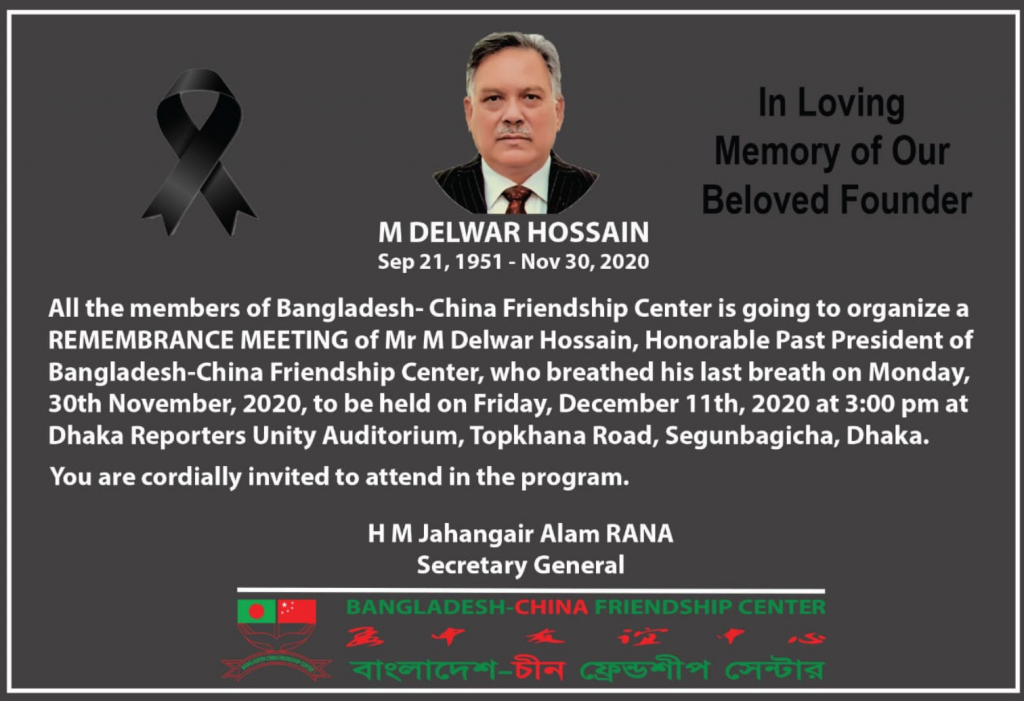 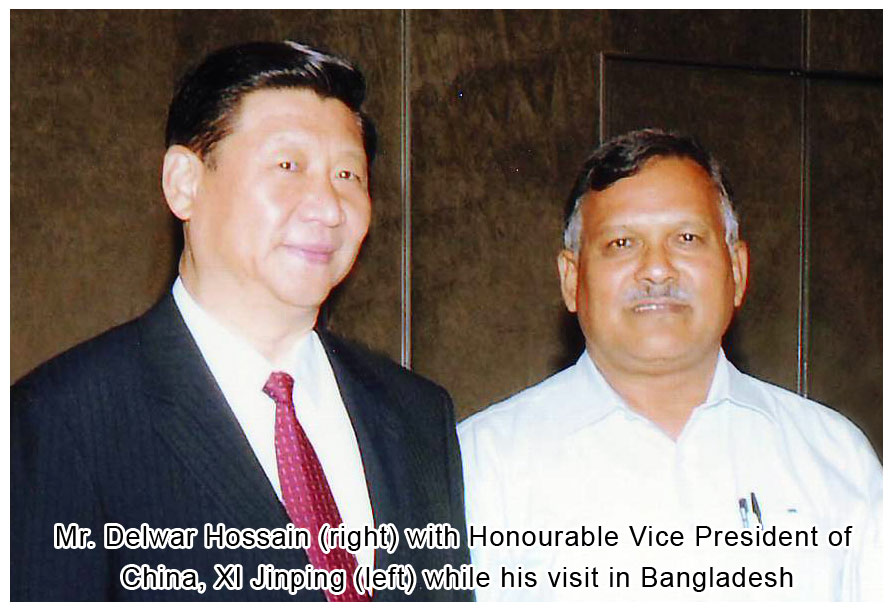 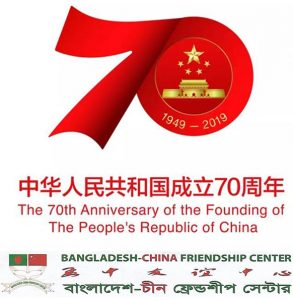 Bangladesh-China Friendship Center (BCFC) has been promoting friendship between the two nations by organizing various seminars, discussion meetings, film shows, fairs, cultural programs, children art competitions. BCFC is always working to promote friendship and defending causes of China. BCFC continues to be the trusted friend of China and will always working for the enhancement and amity of China.

Bangladesh and China are two neighboring countries and co-operate each other for independence, sovereignty, and development. Bangladesh has suffered a lot under the colonial rule of 200 years and a developing country with a population of over 150 million. It is an agrarian country like China where 80% people depend on agriculture. Bangladesh has a lot of things to learn from People’s Republic of China in respect of development of agriculture and food production. The People of Bangladesh has supported China from its inception in 1949 through the revolution under the communist part of China, under leadership of Comrade Chairman Mao Zedong. Bangladesh, the then Pakistan, was the second country in the world to recognize the People’s Republic of China on March of 1950. China is a trusted and proven friend of Bangladesh and Bangladeshi people have always supported China since 1950. The friendship of Bangladesh and China is a long established and continues from generation to generation. 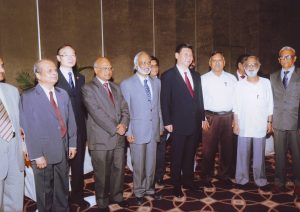 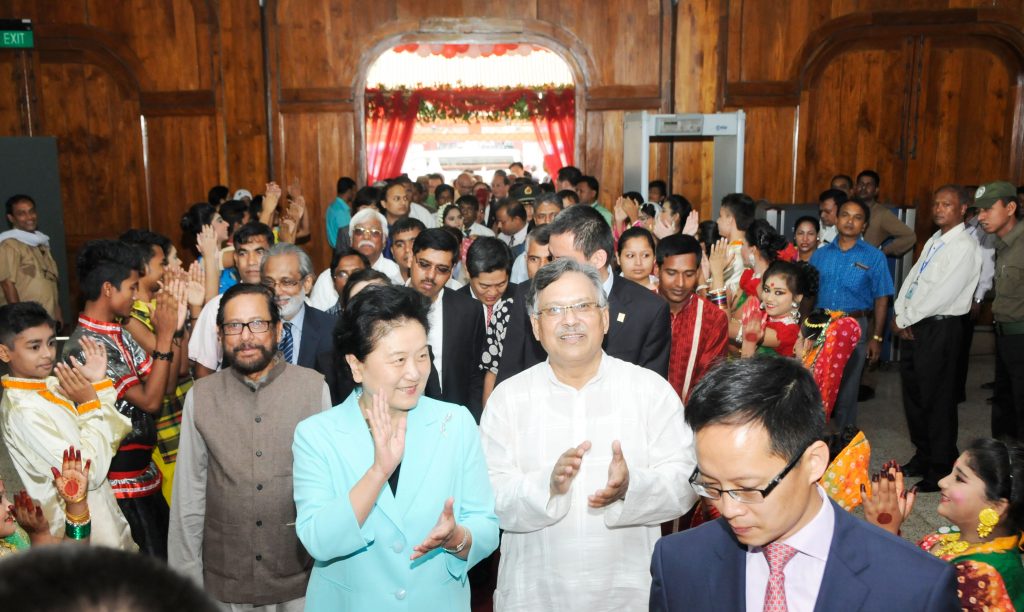 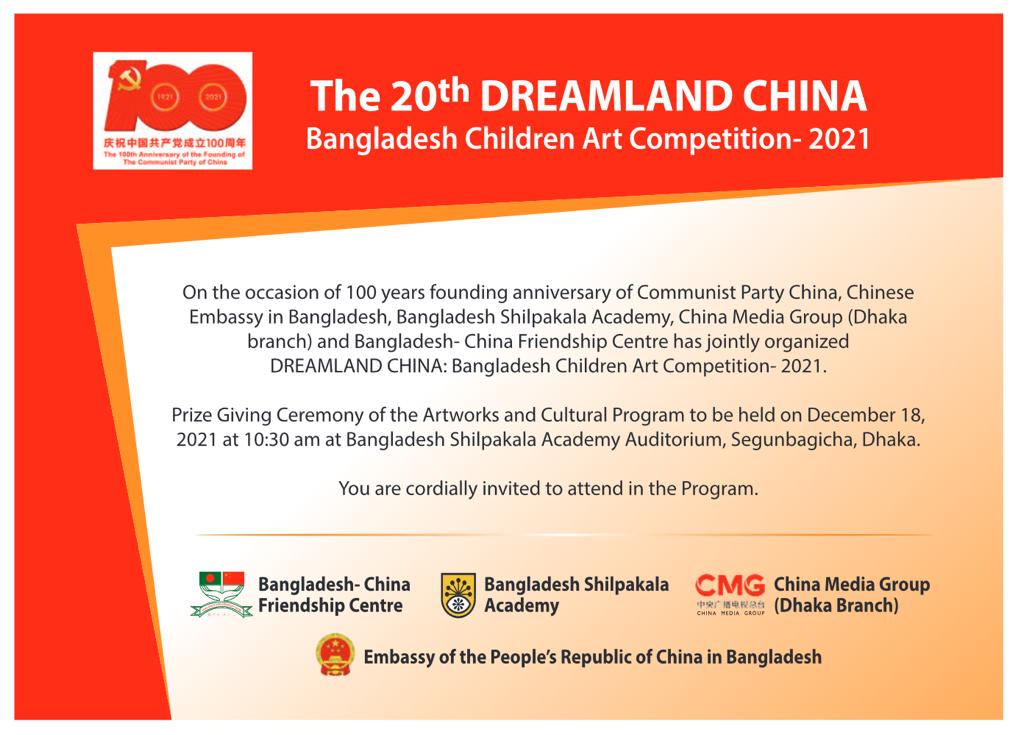